Putting lemonade in your car instead of gasoline won’t make it do it’s work right? The same goes for our body when it comes to processed, manipulated and poisoned foods, which is available for us in sooo many ways.

My journey on conscious consuming food started in 2014 when I woke up to the sugar industry. I took on a 30 day sugar challenge to seriously rehab from sugar, discovering that it’s really in everything! I could literally skip whole isles in the supermarket. The first weeks I was really detoxing as well. I continued eating sugarfree for quite a while, which really helped me getting to know the effects of certain foods on my body more and also helped me stabilize my bloodsugar. After this I didn’t feel that hungry in the morning anymore and my mood wasn’t effected so much by not eating anymore (byebye hangriness! 😜). Taking back control on my mood by choosing what to put into my body is so empowering.

Today I consume sugar in a moderate and conscious way. I don’t feel like overinduldging anymore as I used to now I’m more aware of what I put into my body, but allowing myself to enjoy it when I feel like it!

Not long after my sugar journey I started to cut back on meats in 2015, as I felt less attracted to it anymore. My breakthrough was when I was looking at my dog standing in front of me, while I was eating a steak. Something just snapped inside of me thinking: ‘I would never be able to eat my dog, how can I eat another creature?!’. That was the beginning of the end of my meat consumption.

I became a vegetarian in 2016 for almost a year, but that didn’t feel fully aligned to me yet. Then I watched the documentary ‘What the Health’ and I immediately switched to vegan in 2017. The only thing that kept me from being vegan was the belief of not getting enough protein as I was trying to gain muscle weight and my DIETICAN told me I needed at animal protein like fish (if I didn’t want to eat meat) to get that. Which obviously is the biggest, uneducated BS ever. Seeing vegan bodybuilders in that documentaty switched that for me in one instance.

Becoming a vegan felt so aligned to my inner values, like justice, love and freedom. I enjoyed food even more, because my tastebuds weren’t numbed down anymore and I didn’t feel guilty which I apperently did feel on a subconscious level before. I could seriously write 5 posts about how becoming a vegan improved my life so much, from physical benefits to mental benefits, but for the sake of the whole I’m going to leave it here.

Because nutrition is such a BIG topic on the conscious consuming journey I’ll be sharing another one on drinks specifically tomorrow!

Have you noticed certain foodproducts impact your body in any way? Feel free to share! 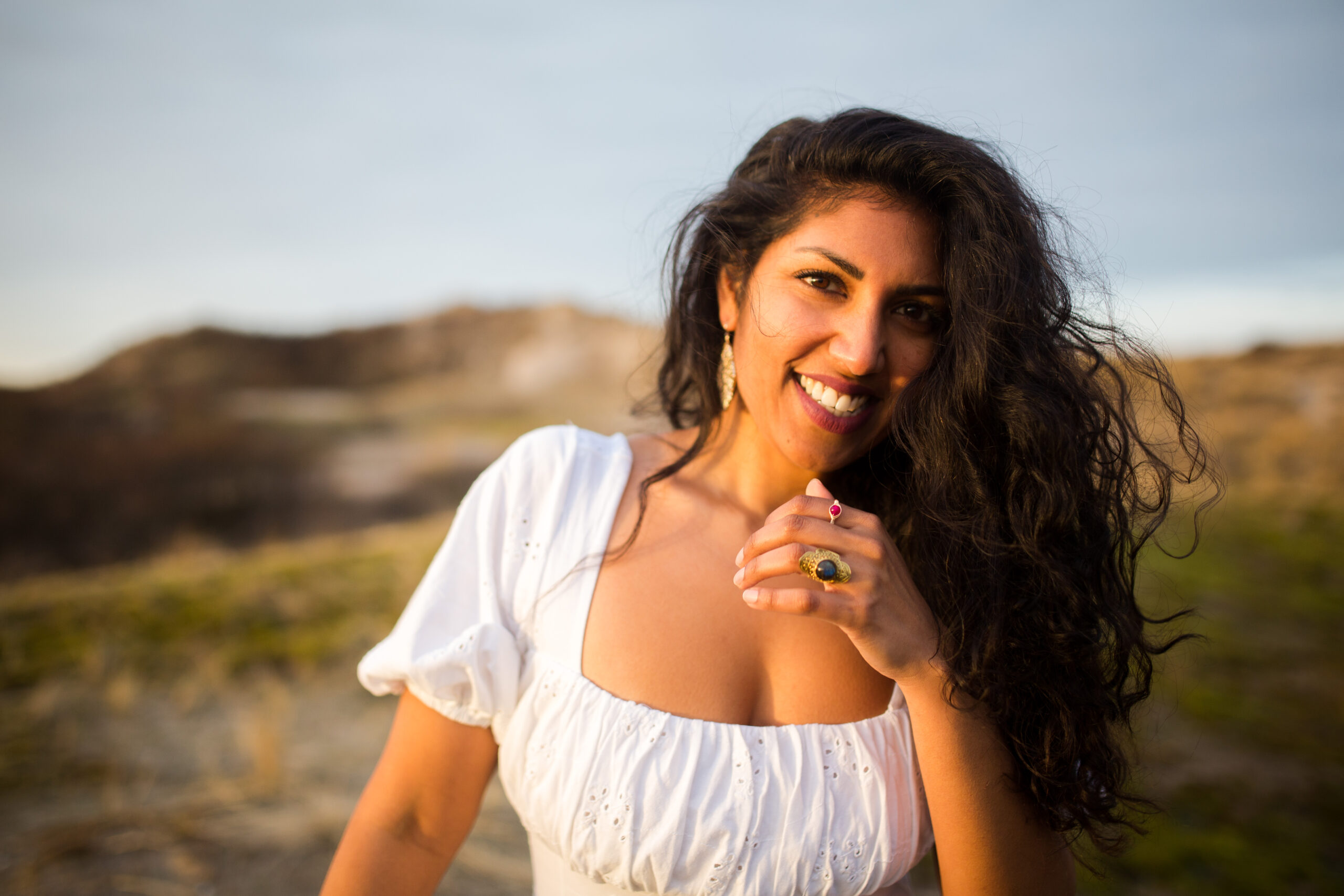 Join the Rise from Love Tribe

Stay up to date with inspirational writing and the latest transformative offerings.

Join the Rise from Love Tribe

Be the first in the know. Join the Rise from Love Tribe and stay up to date with events and news.